Singapore Airlines is the only Airline in Singapore that sponsors the SGD$200,000 cost of training a pilot through its SIA Cadet Programme. However, the competition for SIA’s Cadet Pilot selection is exceptionally fierce. There are just too many applications for too few slots (who’s hiring?). Unless you have an extremely impressive CV, you stand a slim chance of getting selected as an SIA cadet.

That is not to say you shouldn’t at least put your application on their website. You’ll never know, and you might just get through!

Even if you do not meet their minimum requirements, or if you failed to get through the selection, your dream of becoming an Airline Pilot in Singapore is not dead. Here are some of the viable options for you! 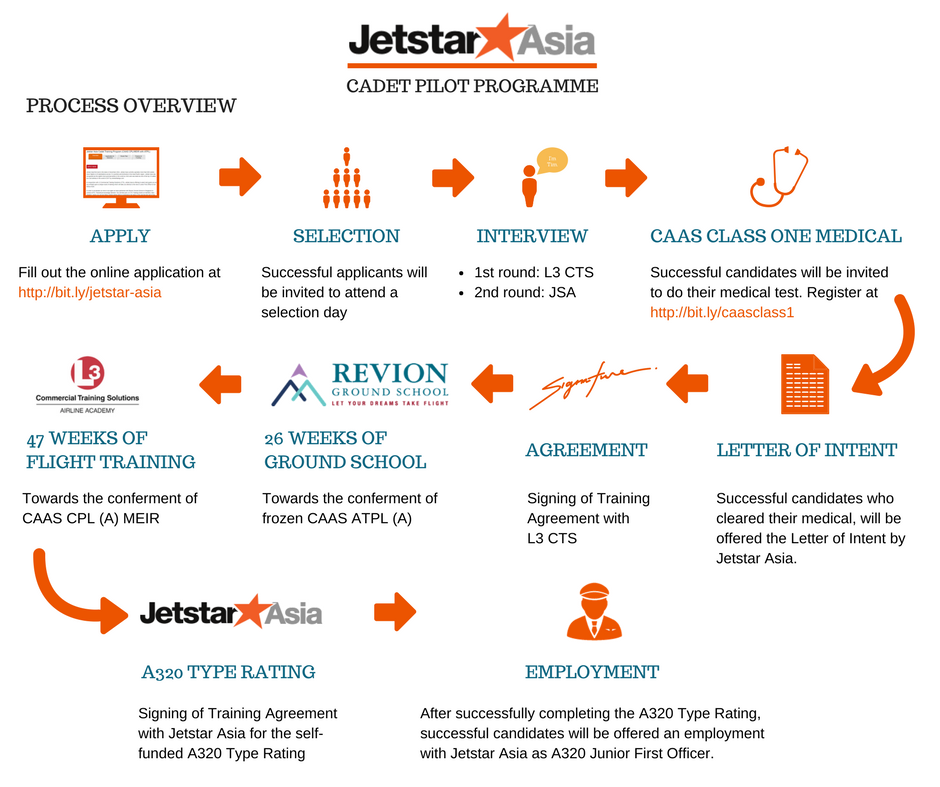 A CAAS CPL is a Commercial Pilot Licence issued by the Civil Aviation Authority of Singapore, and it is the minimum requirement for any individual to be considered for positions as an Airline Pilot in Singapore. Getting the CAAS CPL will cost about SGD$150,000 and training will take about 1 year.

If you can’t raise the SGD$150,000 required for training, you could take a loan from a bank or from family members. If you do not want to get into debt or do not have family members that are able to lend, you could consider working and saving up the course fees yourself.

The most significant difference between going for a self-sponsored cadet programme and getting your own licence is that you don’t have a job ready for you upon graduation.

If you’re unable to raise SGD$150,000 for your licence, the cheaper FAA CPL is another option to consider.

Getting an FAA CPL is comparatively cheaper. It will cost about SGD $100,000 and can take as short as 3 months. While relatively less expensive, SGD$100,000 is still a substantial amount. Not everyone can afford to invest SGD$100,000. And if you can’t, you could consider joining the RSAF as a Pilot Trainee.

Joining the RSAF as a Pilot Trainee 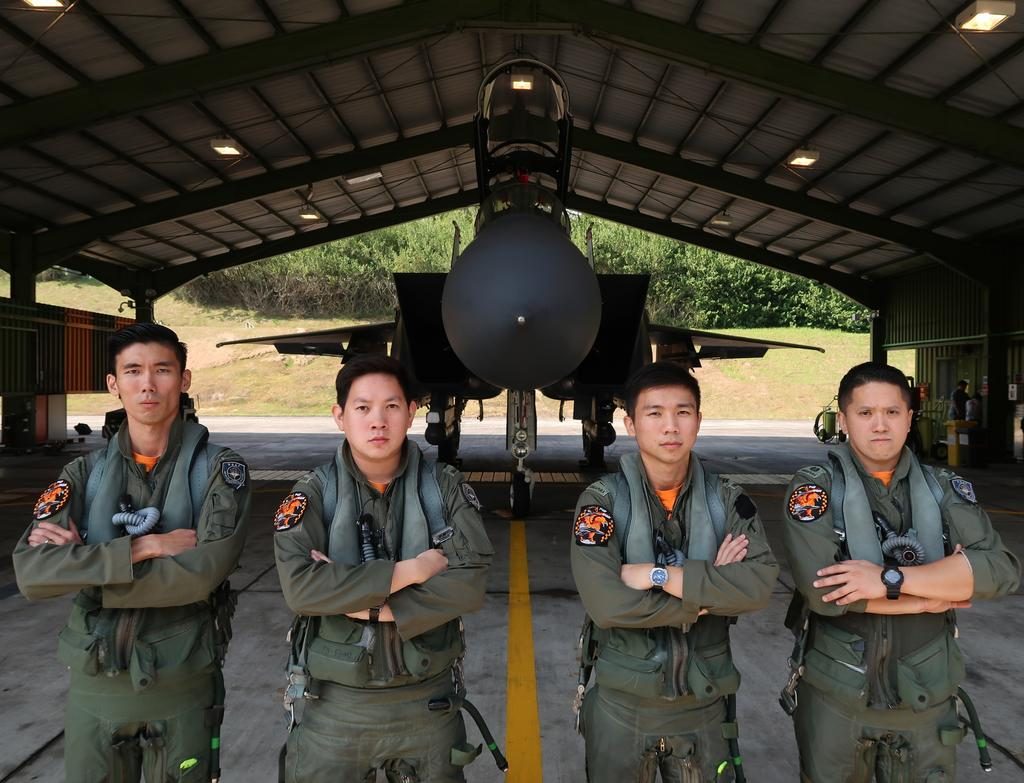 The RSAF has more than enough pilot trainee candidates to choose from, so getting selected as an RSAF Pilot Trainee is going to difficult. While the RSAF doesn’t help their pilots attain a civilian Commercial Pilot certification, through your career in the RSAF, you should meet the FAA requirements for an FAA CPL or an FAA ATPL. Once you have all the prerequisites, getting an FAA licence with these requirements will only cost SGD$25,000.

The RSAF training bond is long though. You’ll be bonded to the RSAF for 10 years after getting your wings. You will need to commit to an RSAF career to at least 31 years old. The good thing is, you’ll be working in a job that pays exceptionally well. Maybe you might decide to stay on in the RSAF till retirement! Here’s the step by step guide for RSAF Fighter & Transport Pilots, and the guide for Helicopter Pilots.

If you are unable to get selected as an RSAF Pilot Trainee, you could consider a career as an RSAF WSO(Fighter)!

Joining the RSAF as a WSO(Fighter)

The RSAF Weapons System Officer (Fighter) assists the Pilot in missions by operating the controls of the aircraft from the back seat in a 2 seater fighter such as the F-15SG. While getting a licence for a WSO(Fighter) is not as straightforward as for an RSAF Pilot, it is still possible. A WSO(Fighter) can get their FAA CPL, and have their hours recognised by CAAS for an FAA to CAAS CPL licence conversion later. Read about how a WSO(Fighter) can make the switch to the Airlines in Singapore.

The road to becoming an Airline Pilot can be a difficult one, especially if doors continuously get shut. If flying is your dream, do not give up.

The options that have been highlighted in this article are just some of the possibilities that I know of. There could be others. Let me know through Facebook Messenger or through the comments below!