The Career of an Airline Pilot

Many people aspire to become a pilot. Unless you are lucky enough to to be hired by Singapore Airlines through …

Many people aspire to become a pilot. Unless you are lucky enough to to be hired by Singapore Airlines through their Cadet programme, it is likely you will need to invest SGD$200,000 to make your aspirations come true. It is a very hefty investment to make and is only prudent to get a good idea of how an Airline Pilot’s career in Singapore will look like.  Here’s a quick look at how an Airline Pilot’s career will look like. 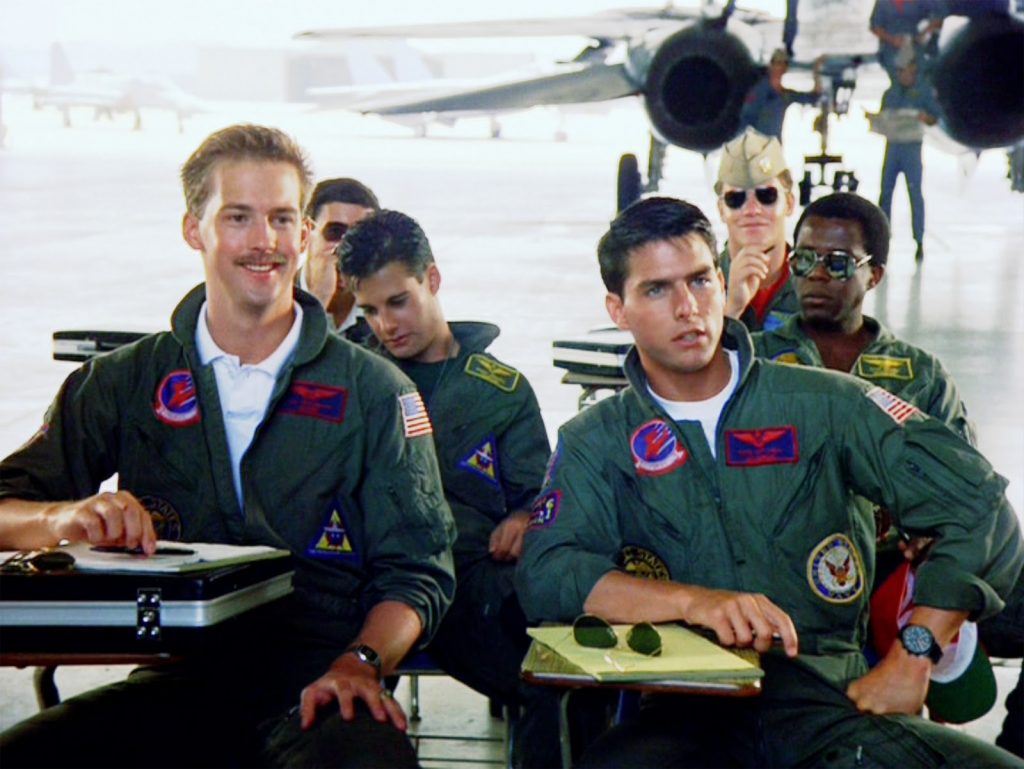 Almost every Airline Pilot starts their career in a flight school. A typical flight training in Singapore would cost upward of SGD$200,000 (consider the cheaper alternatives such as an FAA CPL). Only a lucky few will be fortunate enough to be hired by Singapore Airlines for Cadet training, which sponsors the entire cost of training.

To finance their flight training, students enrolled in flight schools in Singapore fall into one of the following groups.

Flight training will take about 1 year to complete. 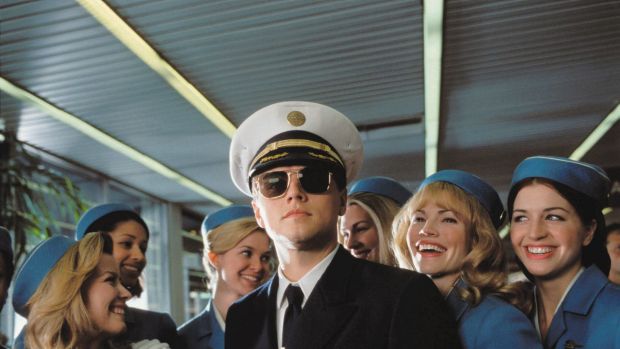 The reality for most isn’t very glamorous. To generate some income while job hunting, many jobless Airline Pilots turn to part-time jobs, practically any available jobs that are either in the aviation industry or other industries.

Upon getting a job in an Airline, the trainee would need to be trained on a specific aircraft type. The only airlines in Singapore that sponsors the Type Rating Training for the newly hired Airline Pilots are Singapore Airlines and SilkAir. New hires for Scoot and Jetstar Asia would need to pay for their own training. Cost of training is between $45,000 to $80,000, depending on the fleet the Airline Pilot is hired for. Type Rating training typically takes between 1 to 3 months.

Upon completing Type Rating Training, the Airline Pilot begins his flying career on the “Line”. Depending on the Airline, newly trained Airline Pilots could either be starting out as a Second Officer or First Officer.

The starting ranks for Airlines in Singapore are as follows.

The job scope of a Second Officer also differs between different Airlines. For example, Second Officers for a long haul airline such as Cathay Pacific are usually employed as part of a 3 men crew on the flight deck, with the Second Officer only taking over controls in cruise. These Second Officers typically are not allowed to the Take-offs and Landings.

In comparison, a Second Officer in a short haul airline like SilkAir or Jetstar Asia would be employed on the flight deck and allowed to be Pilot Flying an entire flight and allowed to do the takeoffs and landings.

A Second Officer in every Airline should be promoted to a First Officer after meeting the requirements that are set, and differs, by Airlines.

After meeting the requirements for an upgrade to be a Captain, most good Airlines will offer upgrade opportunities to their First Officers. A typical command training programme can take from 3 months to 1 year, depending on the Airline. Upon completion of the upgrade, the pilot would be allowed to command flights for the Airline on passenger flights.

The opportunity for an upgrade depends on factors such as whether the Airline’s fleet size is expanding or contracting and the rate of attrition of Airline Pilots out of the airline. The wait for eligible candidates in a legacy Airline (such as Cathay Pacific) could take more than 5 years, while the wait in an expanding Low-Cost Carrier can be as fast as 1 year.

After a few years as a Captain, good performing Captains may be offered the opportunity to become an Instructor Pilot. Depending on the Airlines, Instructor Pilots could be employed to conduct simulator check rides for the company or act as Line Instructors who train new pilots on the “line”.

Some examples of roles for Management Pilots are as follows.

Most Civil Aviation Authorities in the developed world only allow Airline Pilots to work on the “line” till 65 years old. Post-retirement, there are still jobs opportunities for a graceful retirement.

Unless hired by an airline in a fully sponsored cadet programme, the cost of entry is prohibitively high for anyone who just “want to try it out”. The good thing about being an Airline Pilot is that there are opportunities everywhere. Both in the Office and on the “Line”. While job-hunting for a low hour Airline Pilot is extremely difficult, job-hunting for an Airline Captain is comparatively easier. Airlines around the world are competing to hire Captains, with airlines in China paying more than USD $400,000 a year to lure Airline Captains to fly their jets. Even if an Airline Pilot gets bored of flying on the “Line”, or just bored of the country they live in, they could just move, or work to become a Management Pilot or Instructor Pilot.

There are other routes to take to becoming an Airline Pilot in Singapore. For example, many Airline Pilots in Singapore started their career in the Republic of Singapore Air Force (RSAF). Explore some of these options here.

A boring flight is a good flight. I truly agree with that statement. However, the career of an Airline Pilot will seldom be a boring one.