While there aren’t not many, here are some of the options:

This option is going to be the cheapest route for RSAF Pilots to make the transition. Through an MOU, originally signed in 1978, between the RSAF and SIA, RSAF Pilots can transit to Singapore Airlines through an annual recruitment exercise. The transition from RSAF to SIA is meant to be seamless (it is as simple as reporting to SIA immediately after you are released from the RSAF). RSAF Pilots in SIA would also have the entire training to get the CAAS CPL sponsored and fully paid for.

While this option might be the most seamless and the cheapest way to transit, there is a big problem. There has been almost ZERO successful transition over the last (at least) 5 years (to be fair, there has been a few successful transitions in 2018 and 2017). While we can continue to speculate on the reason for the failure of this scheme, I think you shouldn’t bet your Airline Pilot career with this scheme. You could find yourself waiting until you are retired and be shocked to find yourself with no more options.

Transition to a Foreign Airline 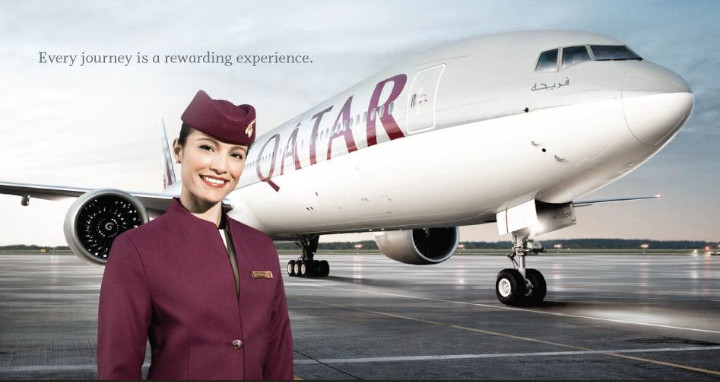 As compared to the RSAF – SIA crossover scheme, you are more likely to get hired by a foreign airline than by SIA (no data to support this claim, but I really think this is true). Airlines like Qatar Airway and Cathay Pacific regularly hire Pilots from around the world with little or no civilian hours.

You are right and wrong at the same time. That 1,000 hours in the military, even if they were on the RSAF’s G-550, isn’t civilian or commercial hours.

So now that we have determined that you are basically a fresh grad at 35 years old, you need to find a job as a Second Officer in the foreign airlines. If you are lucky, you might be able to find job postings for “Low hour” First officers. But more likely than not, you will only be hired as a Second Officer.

To find these jobs, you need to visit the job listings for these airlines. Here are some of them.

As most RSAF Pilots making a transition will possess a FAA ATP, you have the option of joining an Airline based in the USA. You can submit your application to multiple USA websites through this service.

There are other less obvious opportunities at Airlines like Norwegian (which is a really interesting case study as the job is based in London UK, but Pilots are hired under by an Employment Agency that is registered in Singapore. Read the article here). You can find some of these opportunities at websites like pilotcareercenter.com

Transition to a Low-Cost Carrier in Singapore 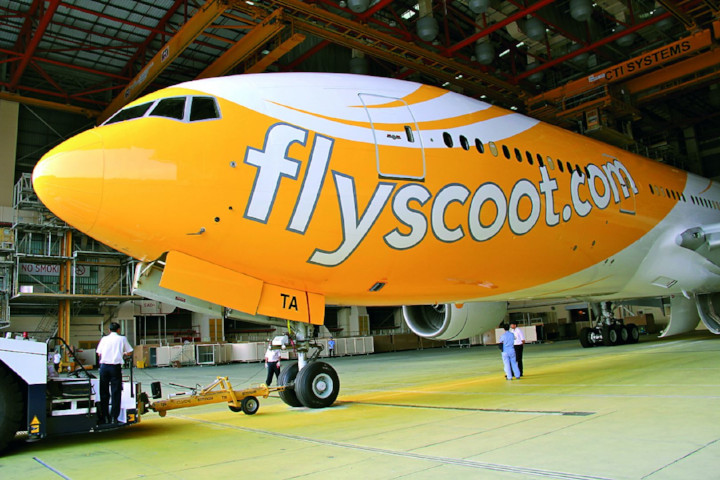 The most popular route for RSAF Pilots in recent years has been to join a LCC in Singapore. For some reason, while RSAF Pilots are not getting much love from SIA and SilkAir, we are getting a lot of love from Scoot and Jetstar Asia.

It is also possible to secure a conditional job offer even before you complete your licence! It is never too early to apply.

To apply to these airlines, you can submit your application to them directly.

Each of the airlines offered differing terms to RSAF Pilots. While you might have a preference for a particular airline, it isn’t wise to turn down an airline once you get an offer. The Rule of Thumb: You don’t have the hours yet so don’t be picky.

So, are you brave enough to make the switch?