Differences in requirements between the FAA CPL and CAAS CPL

With many young Singaporeans and many RSAF helicopter pilots starting to travel to the United States of America for their FAA Commerical Pilot Licence (CPL) training, and since the aim for these people is to find work in an airline in Singapore, they should take note of the differences in requirements between the two licences. Failing to take note of these major differences will cause problems during the licence conversion with CAAS.

The references I used are as follows.

Here is a side by side comparison between the FAA Part 61 CPL requirements and the CAAS Foreign CPL Licence conversion requirements.

I have intentionally left out the Part 141 flying school requirements (read about the difference between Part 141 and Part 61 on FAA’s website) as the Part 141 requirements are a lot lower than the Part 61, and it is likely a graduate from a Part 61 will not have the required hours for the conversion.  Read below for the explanation and comparisons for each item.

Essentially they mean the same thing. I will be careful throughout the article when making references to “power aircraft”, “airplanes” or “aeroplane”.

FAA definition of a powered aircraft – Aircraft means a device that is used or intended to be used for flight in the air, powered.

CAAS’s definition of – “aeroplane” means a power-driven heavier-than-air aircraft, deriving its lift in flight chiefly from aerodynamic reactions on surfaces which remain fixed under given conditions of flight;

Why the difference? Notwithstanding all the other FAA requirements, FAA allows you to build your 250 hours with up to 150 hours on a glider (for example), but CAAS requires all your 200 hours must be built on an “aeroplane”, ie a Cessna 172 (Single Engine) or a Beech Baron (Multi Engine).

When doing your FAA CPL training, make sure you meet these requirements done on an “aeroplane”. If your school tells you to get into that glider, insist otherwise.

Pilot in Command (PIC) hours as required by FAA CPL and CAAS CPL are the same. But FAA allows you to build some of those hours in non-“airplanes” ie gliders, while CAAS requires all 100 of those hours to be built on an “aeroplane”.

FAA definition of Cross Country – Cross-country time includes any flight conducted by a pilot in an aircraft that includes a landing at a point other than the point of departure that includes the use of dead reckoning, pilotage, electronic navigation aids, radio aids, or other navigation systems to navigate to the landing point.

CAAS’s definition of Cross Country (from the ANO) – “cross-country flight” means any flight during the course of which the aircraft is more than 46.3 km from the aerodrome of departure.

The FAA requires 50 cross country hours while CAAS only requires 30. So meeting the FAA requirements will be good enough for CAAS.

However, CAAS requires at least 5 hours to be flown at night, whereas FAA doesn’t require any.

Get some of these FAA cross-country hours done at night!

While CAAS has seemingly stricter requirements in terms of instrument training, requiring 30 hours on instrument references while FAA only requiring 10, the FAA does define what events needs to be done in that 10 instrument hours.

See the respective extracts below.

CAAS’s extract – 30 hours of instrument flying as pilot-under-instruction (P U/T) of aeroplanes, of which at least 20 hours shall be in multi-engine aeroplanes; and

What this means is that at the end of your training, make sure you have at least 30 instrument hours, of which 20 of them must be done on a Multi Engine Aeroplane. 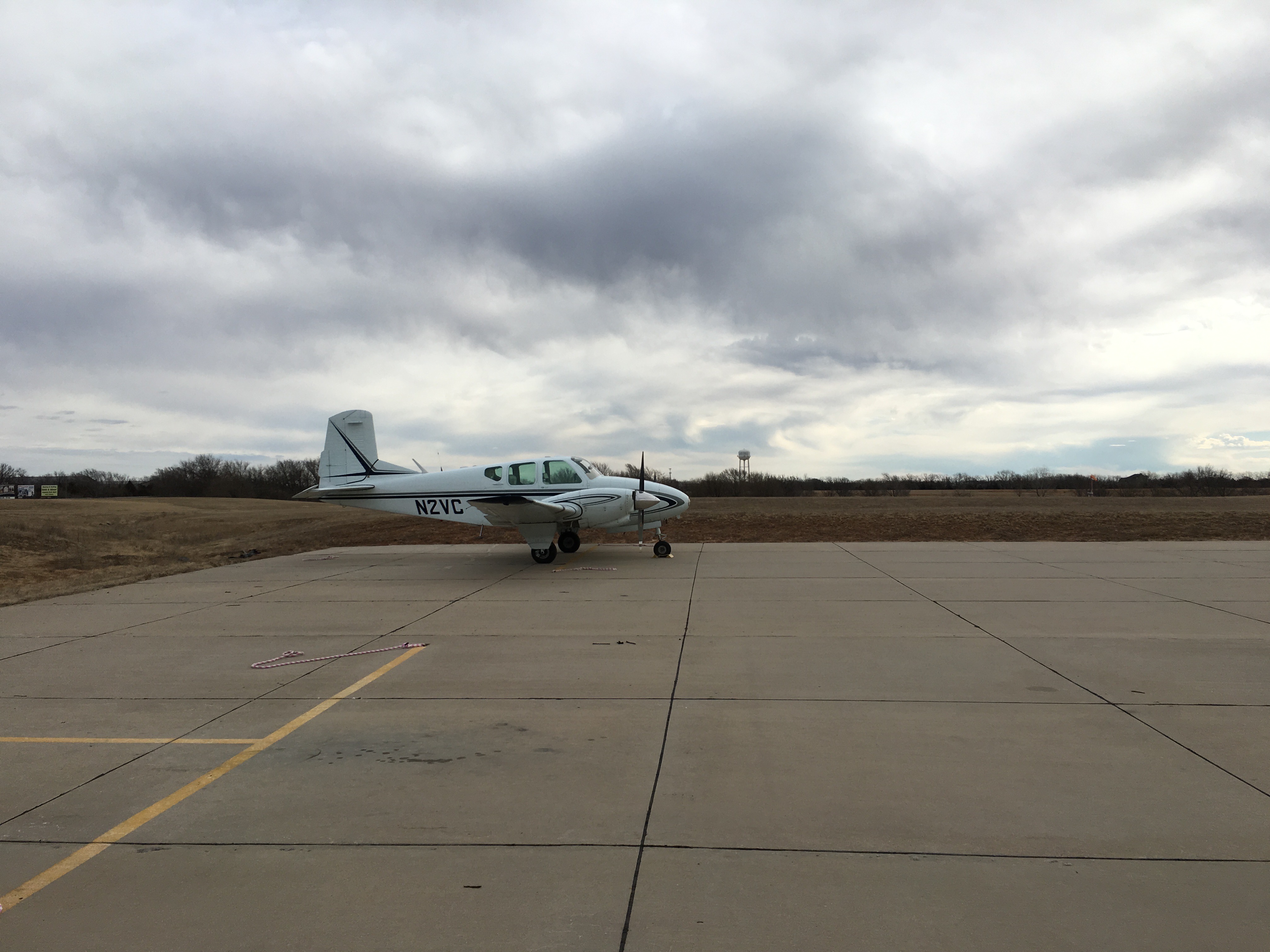 The FAA requires the Multi Engine hours to be built on a Complex Multi Engine, by definition a multiengine airplane that has a retractable landing gear, flaps, and controllable pitch propellers, or is turbine-powered

CAAS, while there are no mention of how complex the Multi Engine should be, it would be difficult to find a “non-complexed” multi-engine.

When getting your FAA CPL, make sure you get at least 35 hours on a Multi Engine Land aeroplane. 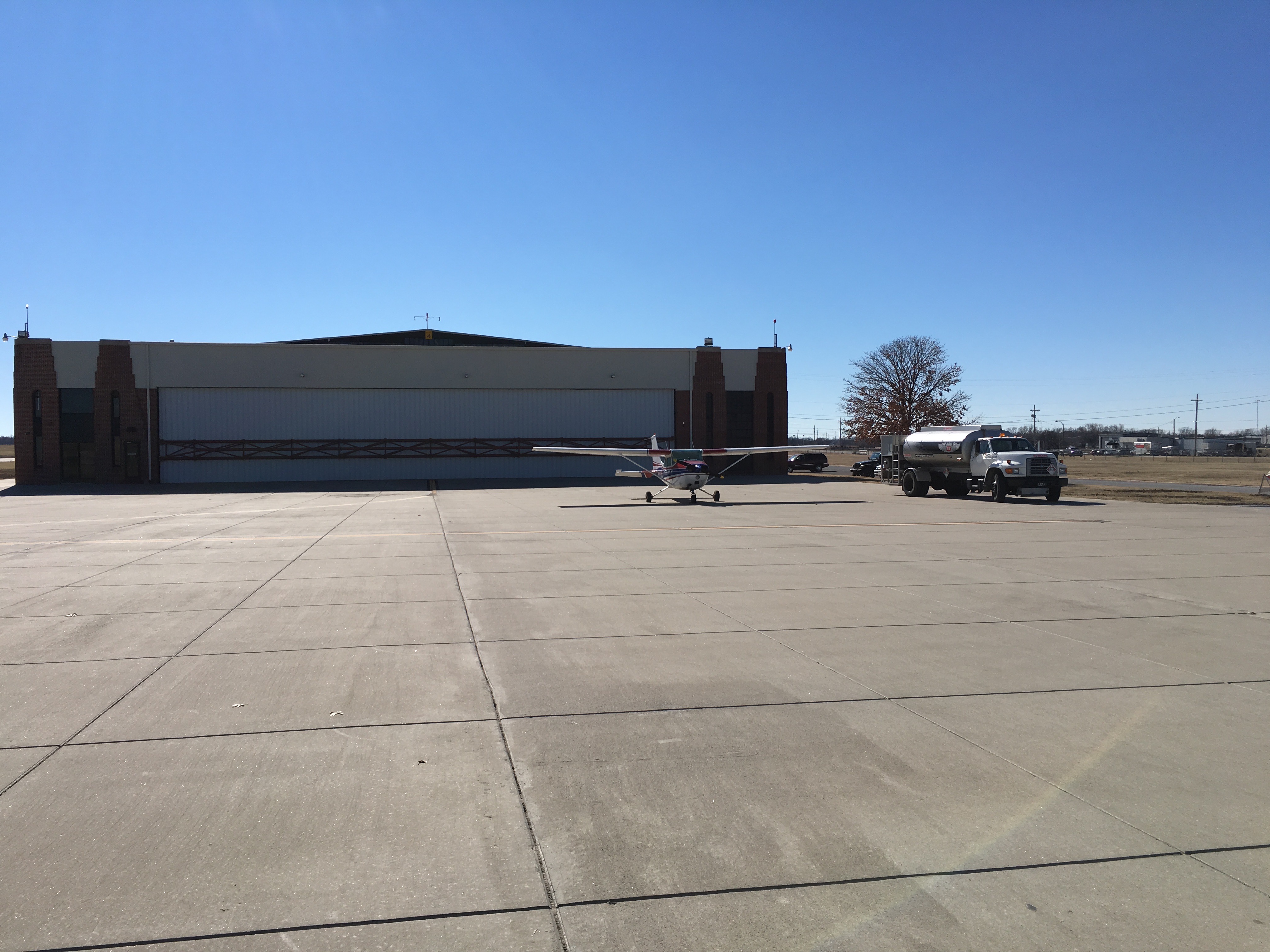 While there are no requirements by CAAS to do these day or night Multi-Engine cross-countries, based on precedence, they have insisted on applicants having at least “two (night) flights as pilot-in-command (PIC) terminating at an aerodrome not less than 65 nautical miles from the point of departure”. Just take note, that 65 nautical miles night cross country requirement is a CAAS ATP conversion requirement, but based on chatter that I have been receiving, CAAS has been insisting on that two 65 nautical miles cross-country flights.

So to prevent problems when converting your licence, just get your 2 Cross Country 100nm Multi-Engine FAA requirements done at night and you will have your 2 CAAS 65nms night cross-country requirement squared away.

The rest of the aeronautical requirements that are needed are similar between FAA and CAAS. What this means is, if you meet FAA’s requirements, you should meet CAAS’s requirements.

Other things to note

If you are doing your flying training with a Part 141 flying school, you can get your CPL in under 190 hours. While this might be good since you can complete your flying training with fewer hours and potentially be saving you a bunch of money, you might will not meet the 200 flying hours requirements that CAAS requires when converting your FAA CPL.

So students that are doing flying training with a Part 141 flying school, take note of all the requirements that are needed when converting your FAA CPL to CAAS CPL, and make sure you get them done while you are there.

While the CAAS SASP does say that foreign licence conversion candidates are only required to complete the Air Law and Ops Procedure papers, it also says that if you do not have the following,

Just to be clear, 700 hours on an aeroplane, and an aeroplane is defined as a power-driven heavier-than-air aircraft, deriving its lift in flight chiefly from aerodynamic reactions on surfaces which remain fixed under given conditions of flight (from the Air Navigation Order). Based on my simple English knowledge, an RSAF Super Puma cannot be classified as an aeroplane; your S211 or PC-21 hours can be used!

So for most of the young FAA CPL holders and RSAF helicopter pilots, you will need to complete ALL 14 CAAS papers at the point of CAAS licence conversion. Sorry, but that is bloody painful. Read more about the ground exam requirements for the conversion.

Your Licence Must Be Current

Your FAA licence must be current throughout the conversion process (from the submission of the FC02 to receiving of your CAAS Licence, which many take months. Read about the process here). This means your IR must be current (expires every 6 months or 2 months) and your Biennial Proficiency Check must be current.

What if you don’t have something?

Well, all you need to do is, fly over to the USA, rent a jet and maybe an instructor, fly and get the required hours!